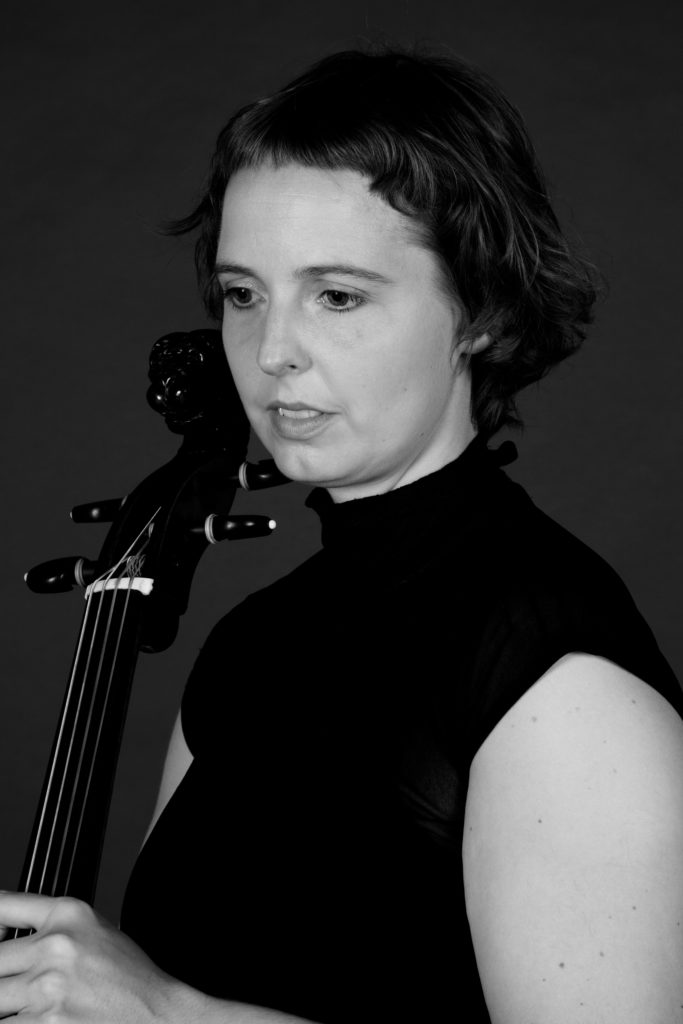 It’s not for me to tell whether my aunt’s conviction of me being a baroque countess in a previous life is true. But I remember clearly when I heard the voice of the viola da gamba for the first time: Wow, the music and the sound went straight into my heart! At that time I had already started playing the cello and I wouldn’t dare to imagine that I, living in far north Iceland, would later be lucky enough to play such an amazing instrument as the viol, but time would prove me wrong!

I remember another magical moment in the Royal Academy in Copenhagen,when I dug into the school´s basement and brought back with me a dusty baroque cello that nobody else had shown any interest in: Aaah, that was how a cello should sound like! An eyeopener was also when I got the chance to participate in a school baroque project under direction of Peter Spissky: Endless waves of positive musical impressions. Here it was all about swing, spontaneity and the joy of playing. The old music on the paper was brought to life and came up dancing! Now I felt there was no turning back.

Since then I’ve been fortunate enough to continue getting inspiration from Peter and many other fantastic music colleagues and early music has become my musical path.